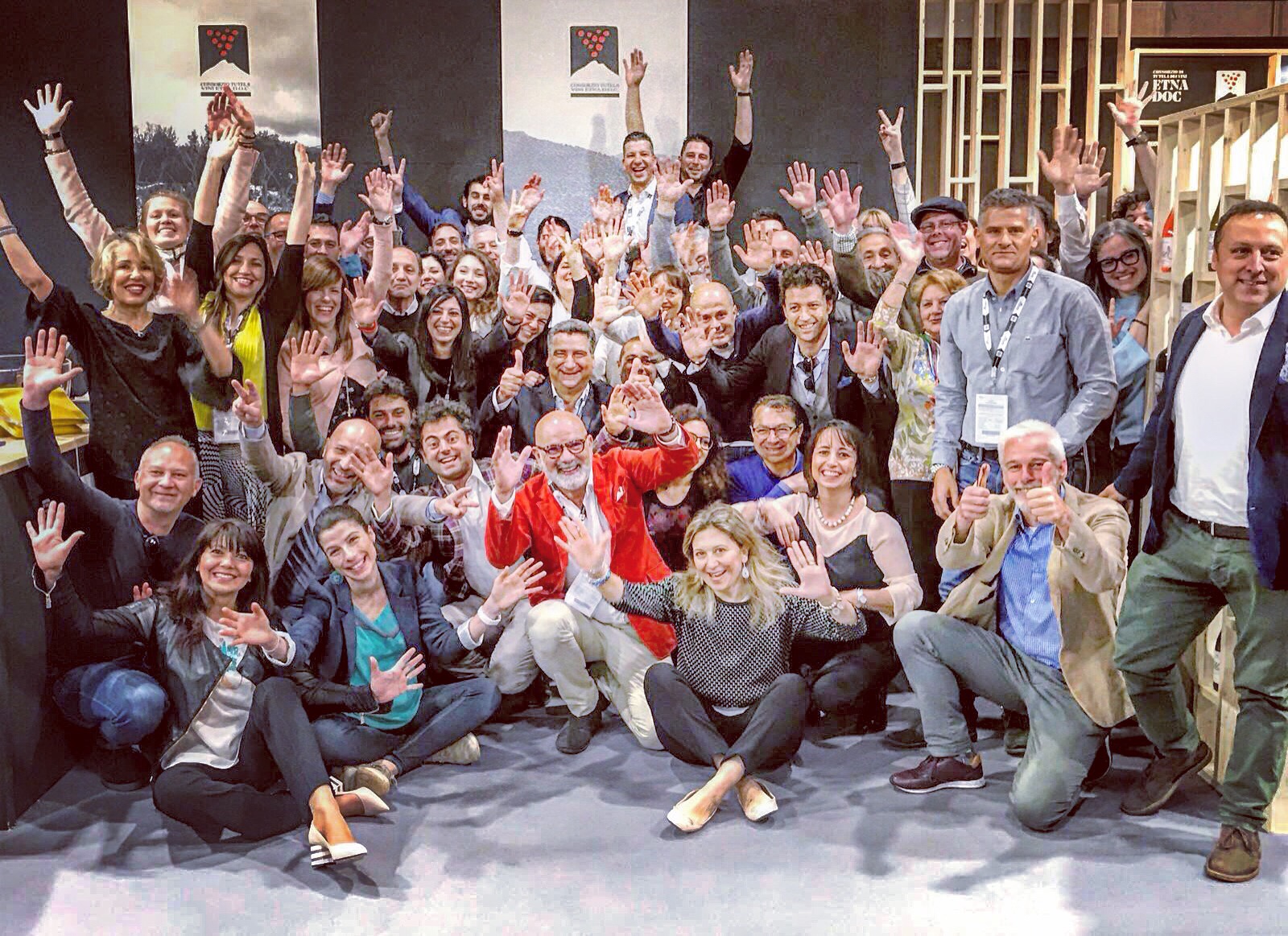 In 1965, three men began hiking the slopes and valleys and plains on Mount Etna. They were looking for consistencies in the environment, in the grape vines that were growing there and the flavors of the local wines.

For the better part of four-thousand years the flanks of Mount Etna served as a stage for an evolution of Mediterranean grape varieties, but it was time to say what the mountain wines did best.

As their research progressed, they identified the red Nerello Mascalese and the white Carricante as the dominant wine grapes. In 1968 the Regione di Sicilia and the Italian government turned their research into law.

It took some time to get organized, but fifty years later the close-knit community of Etna wine producers are making some of the most sought-after wines in the world. You can find them anywhere fine wines are sold.