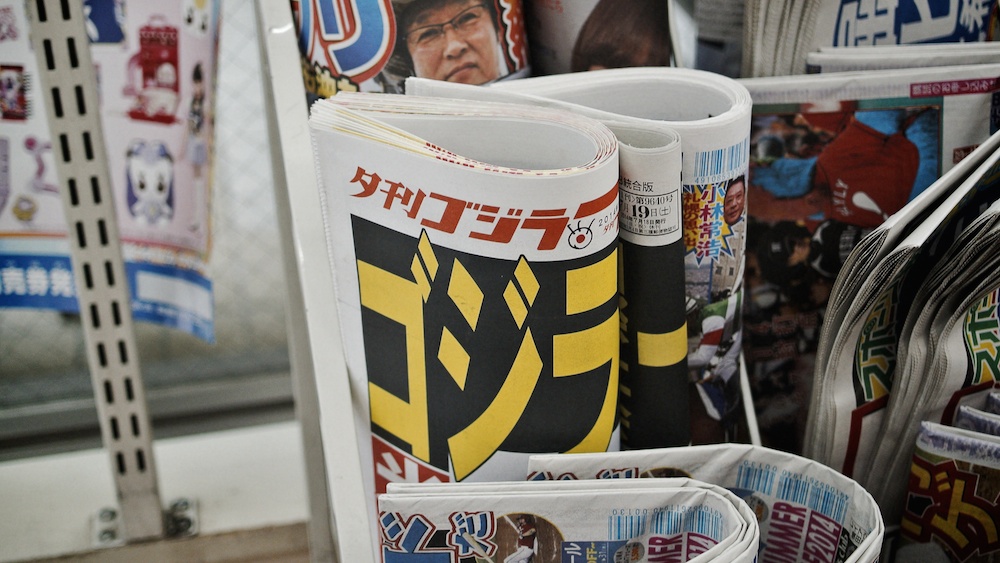 Every week, we read another article that mentions Etna and her wines. The (#etnabianco) white wines from Carricante, along with the (#etnarosso) red wines made from Nerello Mascalese and Nerello Cappuccio are certainly worth writing about, but what are journalists saying? What are consumers reading? And what should you think?

Two recent articles, one in Decanter and the second in the Wall Street Journal, accented the nuances of what it’s like making wine in this dynamic Mediterranean environment. Both articles are filled with facts, the names of wine producers, the elevation of vineyards, tasting notes, and a buying guide.
Some articles offer the kind of scintillating dinner gossip that a connoisseur might find engaging in at a party for World’s Best Chef. Others are more plain.


In a recently published article about Sicily the Valley Advocate published these comments about Etna … “Sicilian grapes grown [on] Mount Etna benefit from things New Englanders would kill for this time of year — a lot of sunshine, temperatures [in] the 70s … and the grapes develop intense flavors.” It doesn’t tell us much, but you get a feeling of this part of Sicily. It’s warm and sunny and that means flavourful wines.
A recent article in the New York Times which focused on Nero d’Avola could not help spending a few choice lines on Etna: “The most interesting Sicilian reds are made primarily of nerello mascalese on Mount Etna and” blah blah blah, something about the red wine grape Frappato.
The point is people are talking about Etna. She has become a trump card, a way to spruce up a wine conversation that’s turned dull. Whatever anyone is saying, it’s easy to see that Etna is that sweet romance that many of us have been waiting for. Someone should do a podcast novella:

Even as the winelover stared into the deep black robe of his host’s handspun Saint-Émilion his thoughts wandered to Etna. Her luscious fruit. Her dangerous tannins. Is one sip of her liquid voice enough to draw him thousands of kilometres to her shore? Or will we find our hero exiting a pizza parlour on Seventh Street with a limp slice of Pepperoni and Cheese in one hand and another brown bag DOC Sicily special from Corner Market & Dudd? Find out in next week’s episode of EVERYONE’S TALKING ABOUT ETNA!

Without a question, we are witnessing the re-birth and re-branding of this ancient wine region. Having moved here myself in 2012 to get involved in the winemaking and study of the landscape, I know how much there is to say. It’s not surprising that so many people are so excited. But what is the ‘it’ that makes Etna uniquely special?
From a gastronomic standpoint, Etna has a lot of best situations for quality viti-viniculture: legislated sustainable agriculture; high altitude vineyards; intense periods of sunlight; a cool and dry growing season; naturally occurring soil anomalies; naturally occurring sulfur and carbon dioxide emissions; deep roots; and completely autochthonous grape varieties … Expanding on any one of these subjects is the stuff of books.
Unfortunately, most of us aren’t interested in soil pH, or the percentage of Etna spumante bottlers hand-riddle their wines. We want a few choice factoids to help keep the conversation alive. People who make wine on big, active volcanoes are interesting. In other words, Etna is interesting. Etna is cool. Knowing about Etna is cool.
Unlike the rest of the world where variations of Pinot, Chardonnay, Cab, and Merlot are omnipresent, Etna makes incredible wines from grape varieties that very few people know at all. Also in this way, she is a trend setter.
No doubt, wines from #Carricante, #NerelloMascalese, or #NerelloCappuccio can be astounding when they are tasted in a restaurant in New York, or Moskow, or Japan. What’s even better is when your Facebook or Twitter photo of you holding a glass of #etnarosso gets a few shares. But no matter how many likes or retweets you get, those same wines will never taste as good as they do on the slopes of the volcano. What I’m saying is …
Listen to your heart. How much do you want to know about Etna wine? Is this true love, or did everyone drink the koolaid? Are these wines as seductive as everyone says they are or is this just a passing tug on your gastronomic heartstrings?

I know it’s a risk, but love is love, right? If you are meant to be an #etnaWineLOVER, you will have to go to her. You will need to see her in her environment. You will have to brave her power and drink her wines and eat her traditional Sicilian dishes. You will have to surrender yourself to deep contemplation as to whether the sea salt flavors are coming from your glass of Carricante or the saltwater mist wafting inland off of the shimmering Mediterranean Sea.

Consider this your invitation. See what everyone’s talking about, don’t just read about it in an article.

Visit the Etna Wine School, then go home an expert.

1 thought on “Everyone's Talking About Etna”