The Etna Wine School Reorganizes For 2015 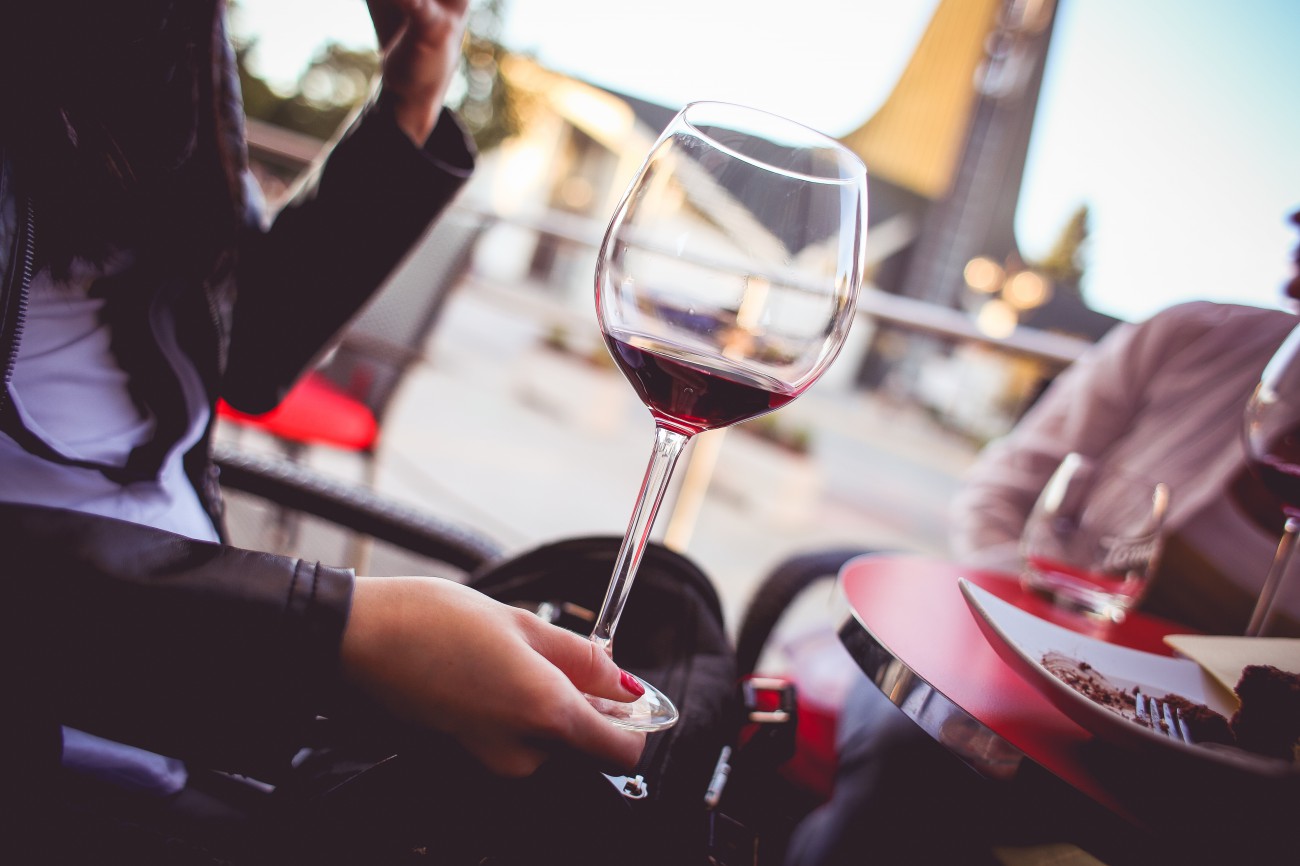 The Etna Wine School™ is proud to announce a new operating structure for 2015. As of December 2014 the Etna Wine School has ended joint operations with Etna Wine Lab and will be operating independently.
Since its founding in 2012, the Etna Wine School has educated an international pool of students, bloggers, journalists, importers, restaurateurs, and sommeliers with the commitment of communicating what sets Etna apart from other wine regions in Italy and around the world.
“We have worked hard to build a platform for comprehensive and cohesive understanding of the Mount Etna wine region,” Director of the Etna Wine School, Benjamin Spencer said.
Spencer is a professionally trained winemaker, sommelier, journalist, and educator. Spencer founded the Etna Wine School to study and promote the Etna territory and its wines after more than a decade of working in the California wine trade.
“Etna is unlike any other wine producing region in the world,” Spencer said. “Each year, the local producers and the global trade are eager to see what the volcano provides.”
By featuring innovative programs – including mobilized classes, enological consulting for wineries, and effective social media promotions – the Etna Wine School has reorganized to build on its successes as a powerful single source of scholastic and professional services.
“We will be kicking of the year off with some pretty great initiatives,” Spencer said, of the Etna Wine School’s forthcoming 2015 season. “We look forward to continuing our original mandate to make Mount Etna as enticing and unforgettable as she is beautiful.”